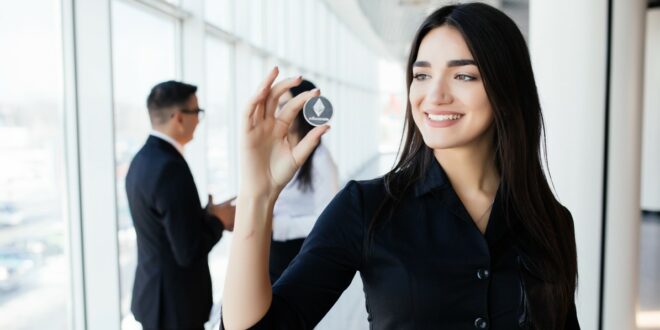 Queconomics – Dr. Ruja Ignatova – the self-proclaimed 21st century Crypto Queen may not be a famous name. but she was a superstar for her followers.

She was the founder and CEO of OneCoin that was created as Bitcoin’s rival. But there was a big story behind this woman in the history of cryptocurrency that will not be forgotten by everyone who knows it.

Where is Ruja Now? 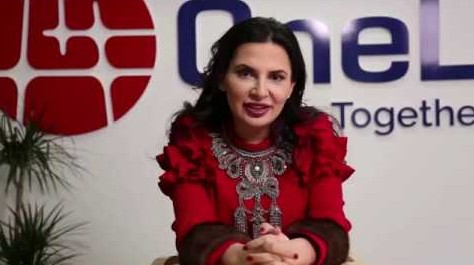 Some detailed information was revealed by Konstantin, her brother. He said that the Crypto Queen was living in Bulgaria before she disappeared. According to his testimony, she was tired and afraid of all the haters and thought that someone would turn her over to the FBI.

Based on the reports, her route was to Vienna, Austria, Athens, and finally to Greece. Her brother said that since she disappeared, she has not spoken to him. Although a private investigator was hired by Konstantin, nothing worked.

One of the names of the most-wanted list of the FBI is Dr. Ruja’s name. Her brother is being held pending trial. But, apart from this all, her company somehow still functions. According to the BBC, the company still pulls in $11 million every week. 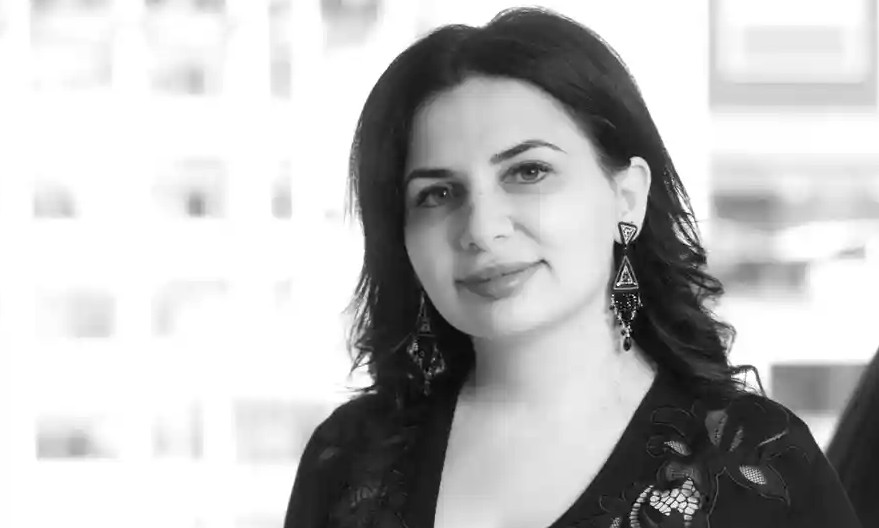 Ruja’s attorney, Mark Scott, in 2019 was also found guilty because of money laundering. It is hard to find where she is, but there is a big possibility that she is still alive somewhere with a false identity.

According to the report, the destination of her last known trip was to Athens. But some evidence indicated Russia, the UK, and Dubai. It is almost impossible to find her with all the wealth she has earned through OneCoin. 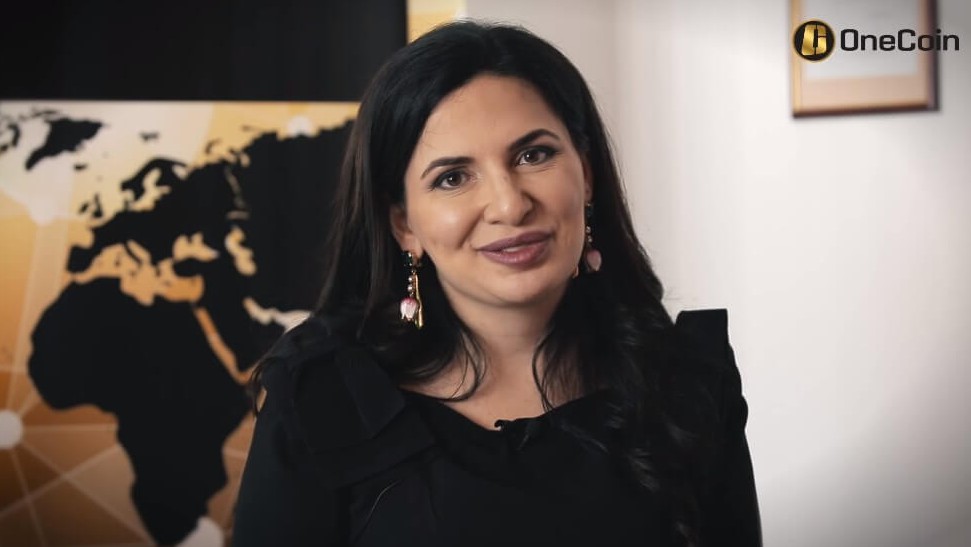 The OneCoin story uncovers some of society’s glaring mistakes. Technology is developing rapidly in this world that is hard to keep up with new discoveries. Indeed, this is a great thing. But on the other hand, people can be tricked into trusting technology that they actually do not understand.

Especially in this day and age, where every story has so many sides. It is easy to get lost with the advent of fake news on the internet. She was believed to have escaped with $400 million. She may never be caught.

For the sake of the investors, the only hope will only be the appearance of Ruja and clarify for her mistakes. This story give us lessons to learn. Research is the most important thing that should be done before deciding to do something.

Always stay away from getting rich quickly scheme. There are no shortcuts to getting rich. Do your investment wisely and beware of scammers like the Crypto Queen.